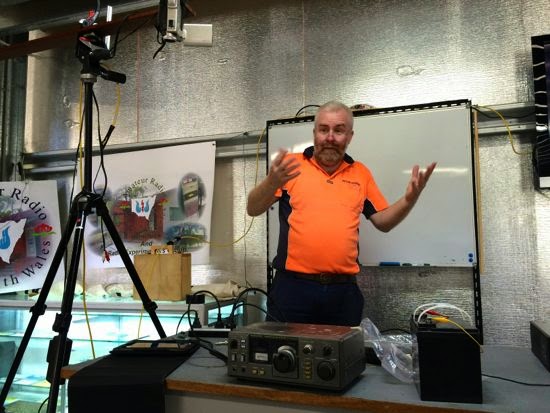 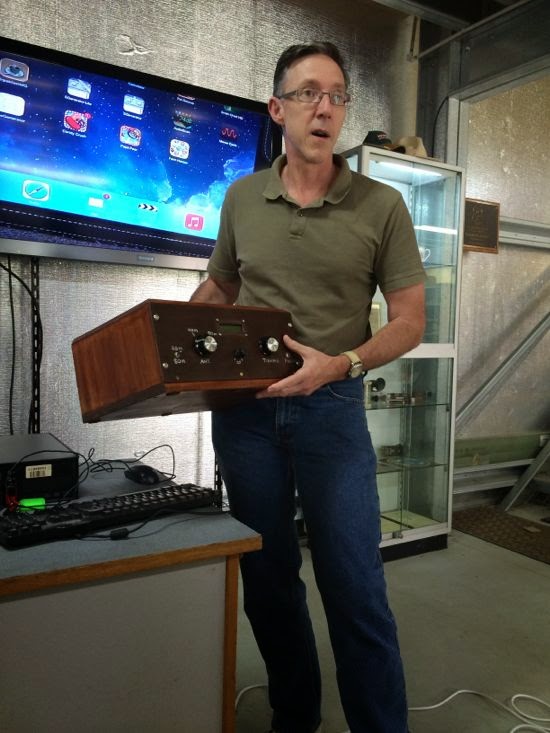 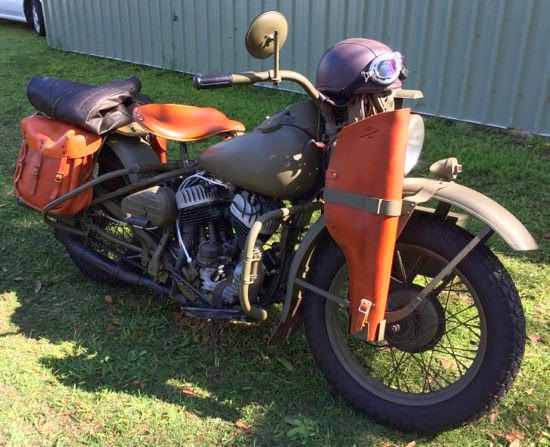 Today was also the last meeting with John, VK2ASU in attendance before he heads north to his new QTH. John has been a generous contributor to the group, net coordinator of the Home Brew nets over many years and super helpful to us newbies - we will miss you mate.
Posted by Peter Marks at 2:09 PM

Greetings! I've been following your web site for a while now and finally got the courage to go ahead and give you a shout out from Dallas Tx! Just wanted to tell you keep up the great work! capital one login