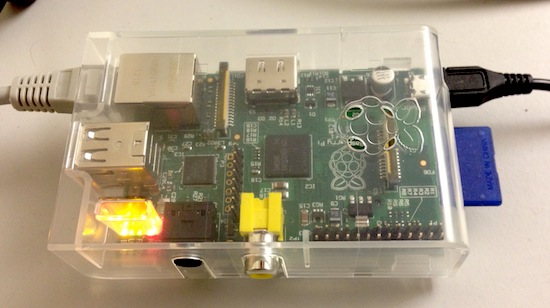 I use MacOS mostly and I'm using the Viscosity client which has a 30 trial period (which I'm still in) and then costs just US$9 which is very reasonable. At first I tried the free Tunnelblick client but it doesn't quite work at the moment with Mountain Lion (I can't get it to correctly set the DNS to the remote end of the tunnel).
Posted by Peter Marks at 3:13 PM