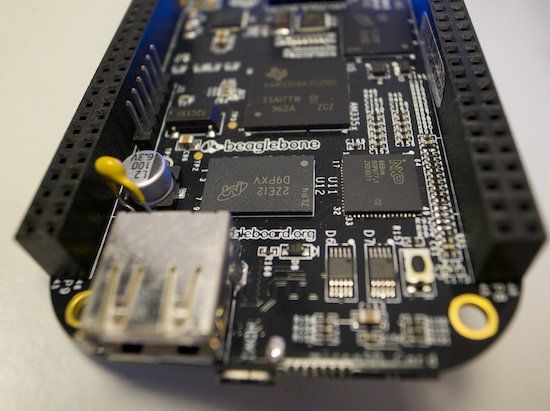 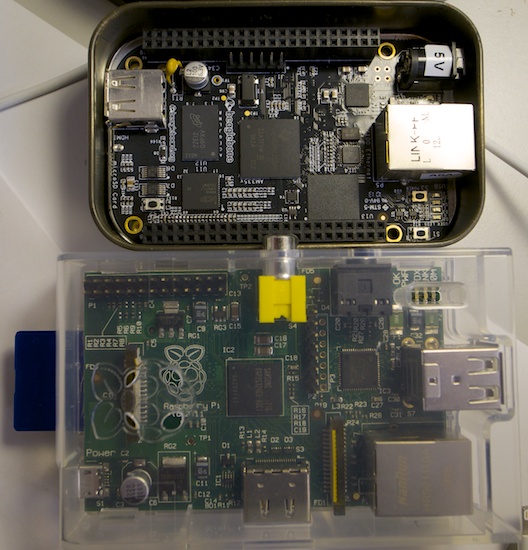 There is a big list of projects.  Angstrom Linux has a marvellous list of pre-built packages. I notice that gnu-radio is there...
Posted by Peter Marks at 7:49 PM