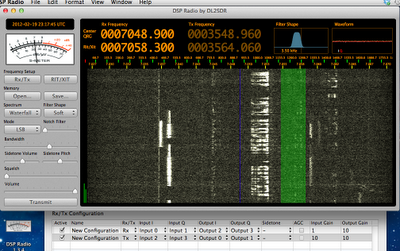 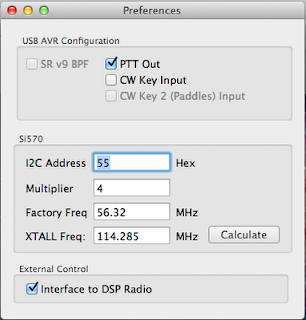 
Sorry about the low receive audio on this one, I'll try to get a better recording next time.
Posted by Peter Marks at 10:49 AM