For many years we've headed north to Coffs Harbour at this time of year for the radio expo. Alas, this year it wasn't on - but we decided to go anyway. 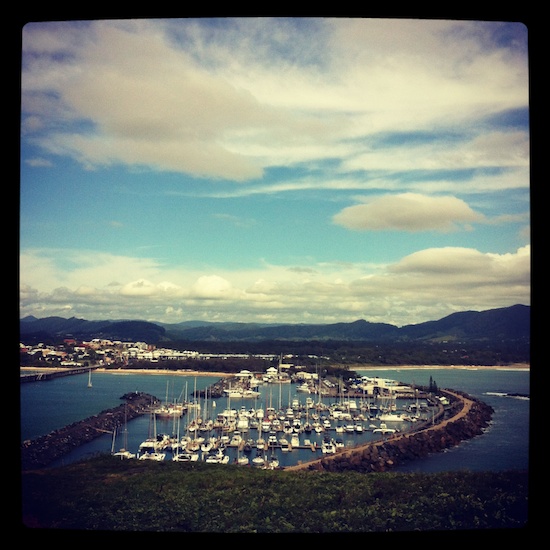 It's a lovely place, we often discuss the idea of moving there to escape Sydney. There was a confluence of radio though as I'd just sold an IC-718 on eBay and the buyer was Scott, VK2AET, who lives not far north so we met up and had our own little radio expo in a cafe. 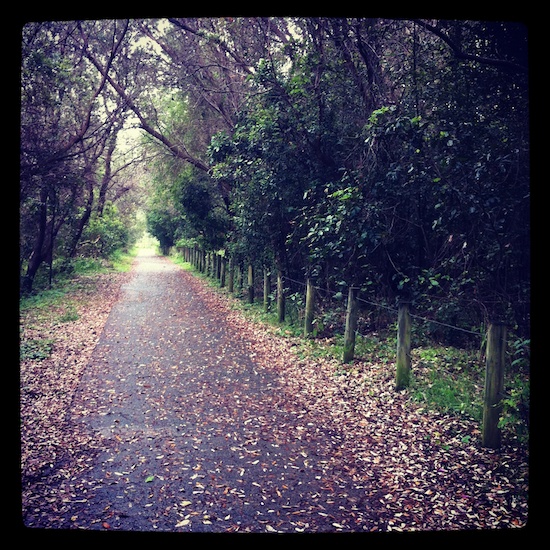 Scott's a great guy and recently lost a lot of gear in a lightning strike to his house - hence the interest in the Icom radio. We had a very interesting chat and I hope to catch up on air in the near future. 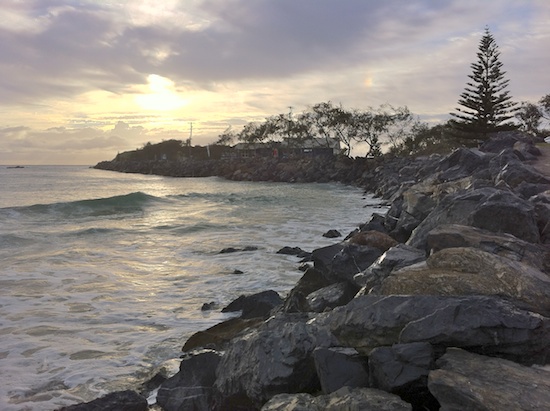 Despite the deteriorating weather, we had a great time including a chance to view the film Hugo which I highly recommend, particularly to film buffs.
Posted by Peter Marks at 7:04 PM