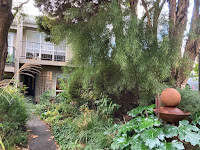 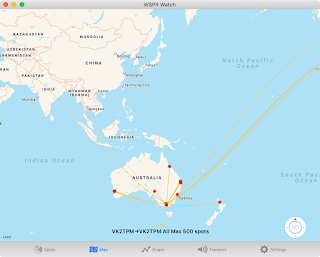 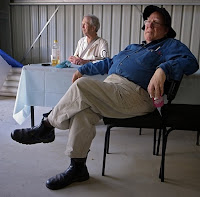 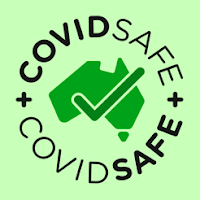 If you haven't installed the app, please do, but note that when you are near a group of people you'll need to run the app and leave it in the foreground for the duration of your encounter.
Posted by Peter Marks at 5:21 PM

A road trip in the van to Dural every couple of months?

I'd have to get up pretty early in the morning...