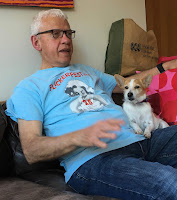 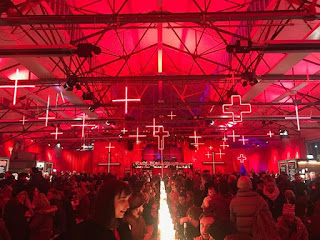 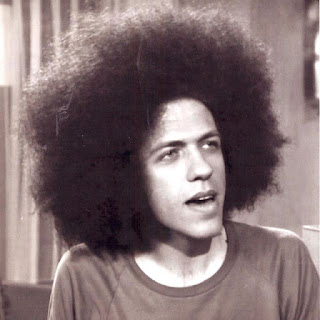 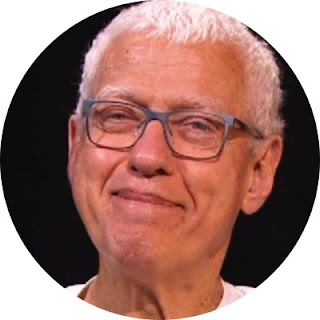 This once very young teenage boy used to love listening to "Room To Move" and the wonderful galaxy of music that Chris imparted with his trademark quiet and measured voice.There were a number of recorded concerts by key overseas performers: one was the 1974 Mothers of invention concert, beautifully introduced by Chris - and then discovered by me in a collector shop in Frankfurt many years later! A photo I would proudly frame and hang is the period picture of Chris that appeared on billboards around the time of "Room To Move": a purple hued poster photo (I remember seeing it on the sides of Sydney busses), with Chris sporting his finest Afro and looking very at one with the 1971 world. Completely classic - thank you Chris, for transforming my universe!