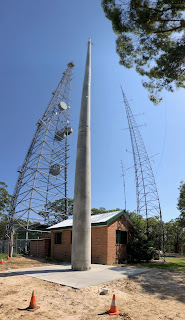 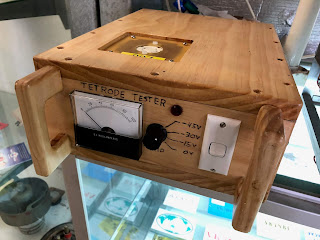 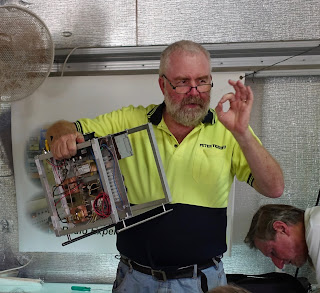 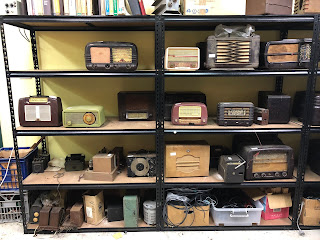 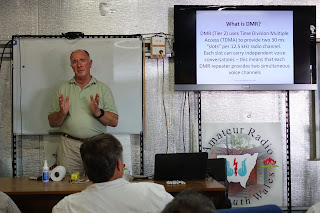 Keen to learn more about this I've gone ahead and ordered a TYT MD-380 Transceiver for AU$127 and will report back when it arrives in a few weeks. The low price of DMR gear I think may spell the death of alternative commercial digital radio standards like D-STAR.
Posted by Peter Marks at 2:52 PM