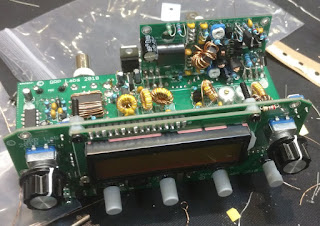 There's a thread discussing this enthusiastically on Reddit.
Posted by Peter Marks at 11:06 AM