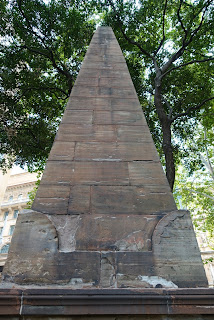 The Great North Walk is a well known track starting in Sydney and going, you guessed it, North. Peter, VK2EMU, mentioned that he was planning to start it and I was keen to join him.

The whole walk is over 250km in sections that end up in Newcastle.

We did the first section, beginning at "The obelisk" in Sydney city, near circular quay and ending near Chatswood.

While there is some walking through leafy Sydney streets the best bits in this section were the surprising wetlands around the harbour.

We walked for about five hours and while it's not a hard walk I was pretty tired at the end of it.

Thanks to Peter for taking me along and I look forward to doing more parts of it in the future.


The marker where it kicks off: 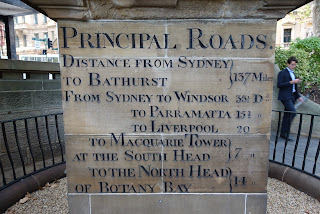 Most of the walk is well sign posted like this (although we took a few wrong turns along the way). 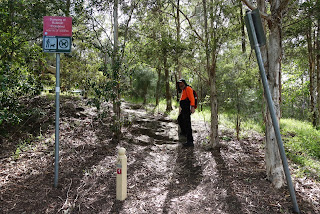 I love how they show how far to Newcastle on signs. 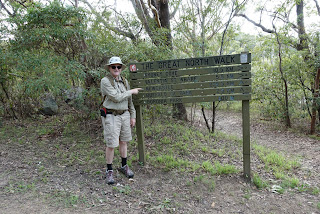 There's some lovely bush to enjoy. 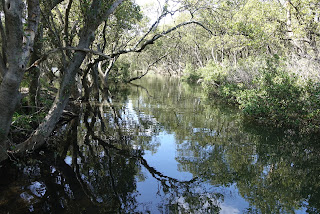