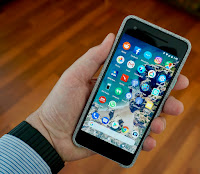 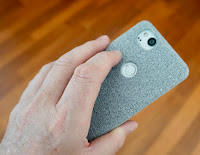 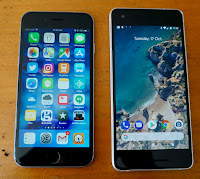 Well, I've had a android phone for years and recently went to iphone. After reading this I think I'll still stick to iphone. Including your WSPRwatch which is doing fine. 73, Bas