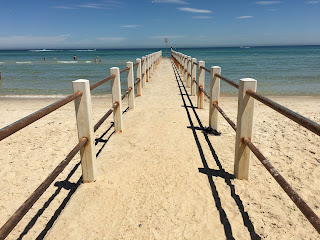 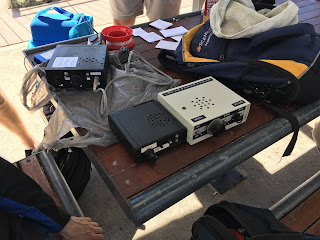 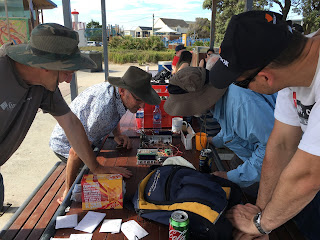 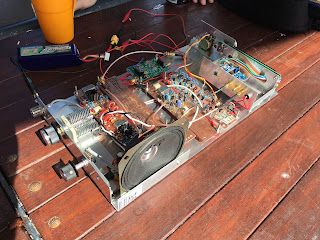 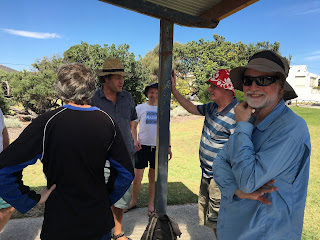 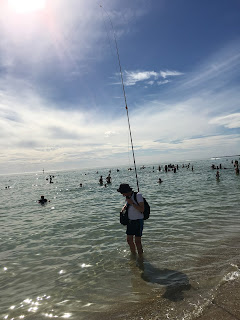 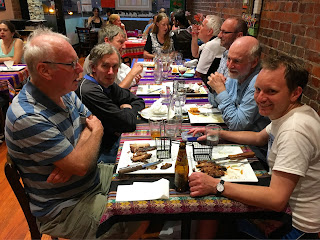 
Thanks also for the gift packs containing ceramic resonators on 4.92Mhz and 7.20Mhz, the former useful for Peter's VFO stability mod for Bitx40's and the latter for 40m oscillators.
Posted by Peter Marks at 4:56 PM