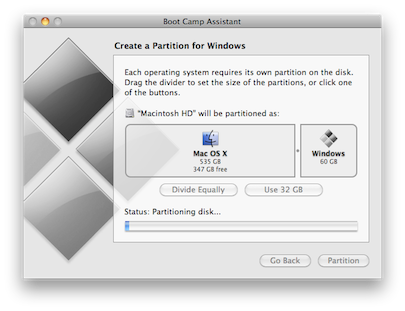 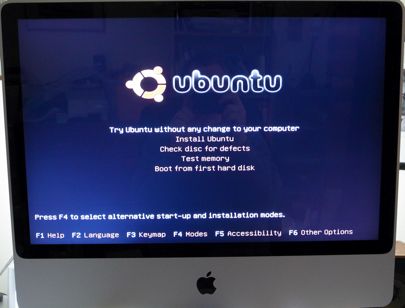 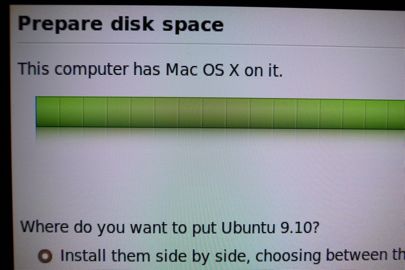 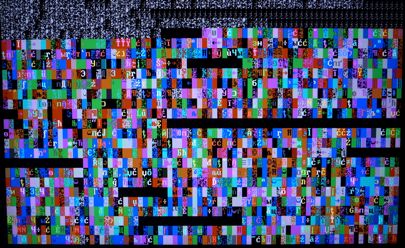 Ubuntu on iMac for me doesn't reboot cleanly for some reason but otherwise things work, including my Bluetooth Magic Mouse (although no right-click or scroll).
Posted by Peter Marks at 5:24 PM