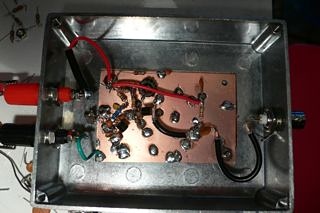 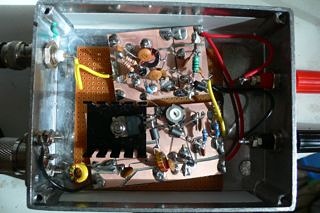 I feel I'm making real progress, despite no outright success, my debugging skills are improving with experience.
Posted by Peter Marks at 9:15 AM