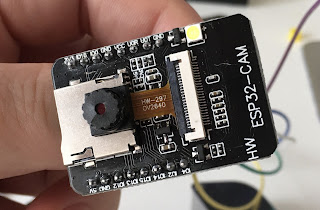 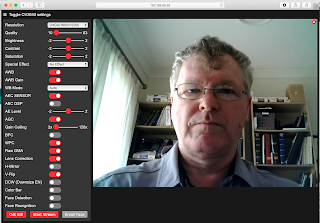 ESP32 is a great platform and is supported with the Arduino IDE or platformIO. I tend to get things going with straight Arduino and then move over to platformIO for better editing and features like code completion.
Posted by Peter Marks at 8:01 PM

Thanks Peter. I just happened to order one of these a while back and it showed up a few days ago. I was about to start playing with it. Your post is very timely for me! I always enjoy checking out your blog. I've been following your site for a few years now.