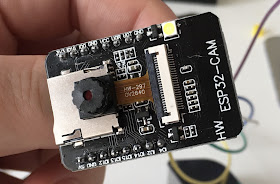 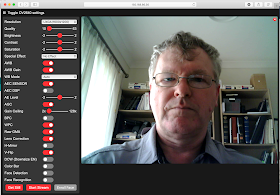 ESP32 is a great platform and is supported with the Arduino IDE or platformIO. I tend to get things going with straight Arduino and then move over to platformIO for better editing and features like code completion.
Peter Marks at 8:01 PM
Share